Taranaki is a coastal and mountainous region on the western side of New Zealand’s North Island. Its landscape is dominated by Mount Taranaki, its namesake volcano, which lies within the rainforested Egmont National Park.

The port city of New Plymouth is the area’s cultural and commercial hub. Taranaki’s economy is diverse and includes dairy, oil and gas. The region is the highest contributor or national GDP per capita. 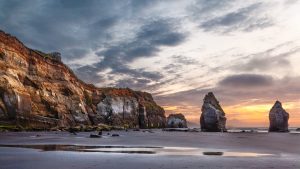 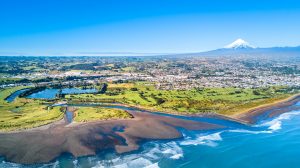 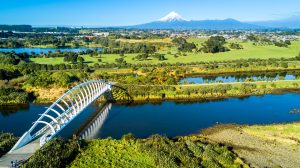